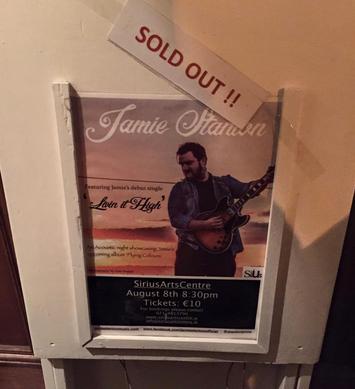 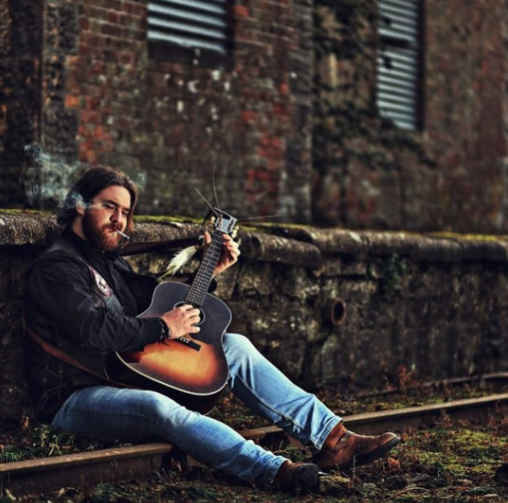 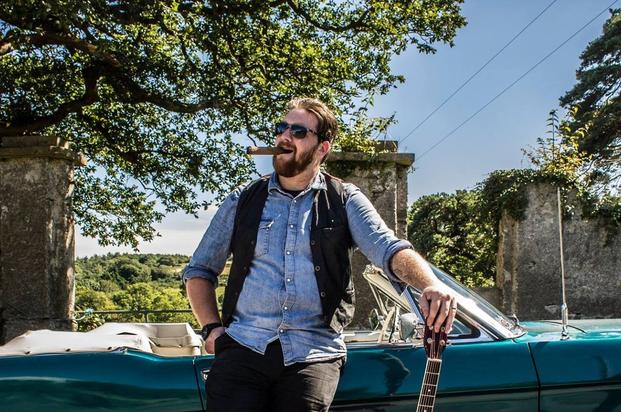 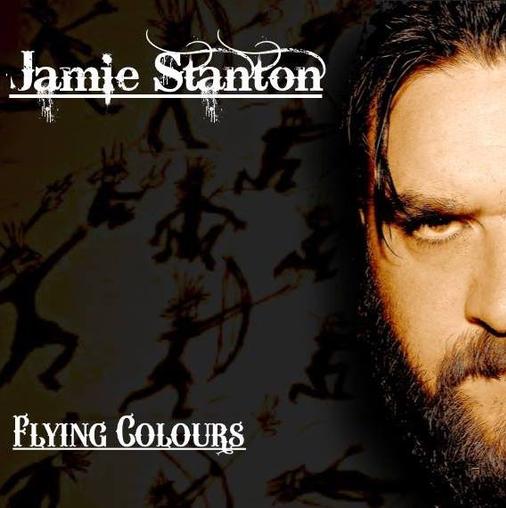 'Saddled up for the Final Straw,

The Outback becomes my Kingdom,

Outlaw in the name of love,

Hailing from Cobh, Cork, Ireland, Jamie took to music at a very early age and seemed to effortlessly understand the foundations of music so much so that before long Jamie was skilled in many instruments including Guitar, Drums, Brass & Piano. Jamie was raised among a family of vocalists and musicians where he thrived in their presence from the unity of their voices that harmonised around him. It was the beginning for Jamie to better himself by following the path that his family inspired him to take which eventually encouraged Jamie to study Music academically.

'Flying Colours' is the debut release from Jamie Stanton. A concept album that raises awareness of the beginning of territorial and civil corruption, and how it still today it effects our lives. The album is themed between a balance of good and evil represented by Cowboys & Indians and other controversial issues of the past.  'Flying Colours' was released October 1st 2015 and shot straight to No.1 in the iTunes Rock Charts, and further on to reach No.3 in the Irish Album Charts.

The Voice Syndicate was very impressed by Jamie and they cast him as a member where he went on to become a finalist and the fan favorite for both his talents and his good natured personality.

Jamie is also preparing for his trip to the United States of America for YOUBLOOM LAmusic summit where Jamie will be attending various conferences and workshops with Industry Professionals.

Through his very busy schedule, All the while Jamie is continuing to write and try out new material for his  2nd  Album due out Late 2017, (Watch this space! ).