Jamie has made the Ballot for The Grammys with his most recent single, 'Destination Nowhere' for Best Country Performance and Record of the Year. Jamie also features on the amazing track, 'Hope Peace and Honesty' by Internationally recognised producer James Gardiner from Pajama Studios in Oakland California which has also made the Ballot for this Years Grammys. All thanks to Rian Music in California.

Jamie has begun tracking for his second album due for release in Spring 2018.  A combination of different locations has been picked to ensure each track can reach it's highest potential by capturing the sounds of different rooms and ambience. New single  'The Devils comin' round for me' will be the first track from Jamie's second album and is due for release this Christmas  featuring the sounds and struggles of Gospel Country. More info to follow.......

Thank you for contacting us! If needed, you will hear back within 48-72 hours. 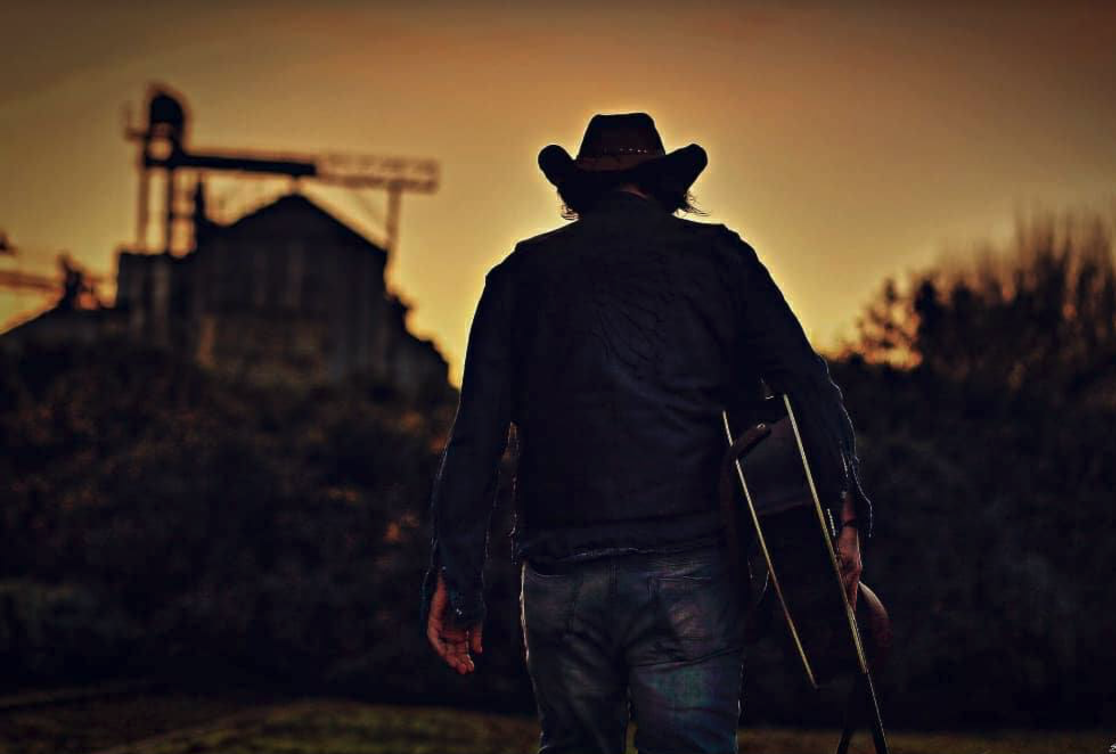 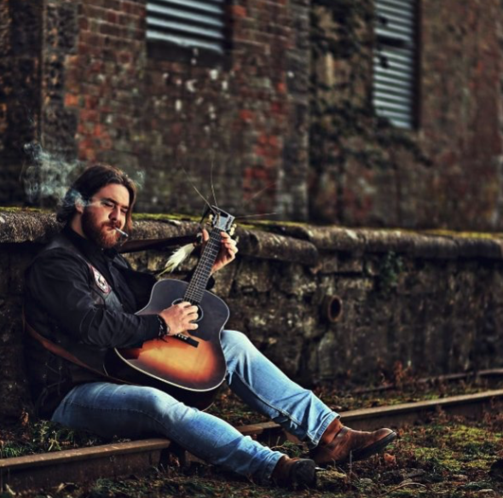